Is alcoholism a product of a person's upbringing or genetic? Is it possible that the larger culture in which a person is reared is as much to blame as individual home variables? Some may believe it's a silly inquiry, while others are inquisitive as to why they or someone they care about is affected by this sickness. The topic becomes particularly significant as a loved one seeks to recover from an addiction such as alcoholism. Genetic problems are frequently passed down through several generations.

Problems regarding the nurturing of a person's environment tend to be easier to deal with. It is possible to change one's ways of thinking and doing. On the other side, our genetic code is unalterable.

The nature vs. nurture debate applies to a wide range of behavioral issues beyond excessive alcohol intake, and it is never easy to resolve. Science, on the other hand, can offer some light on the topic of what "causes" someone to become an alcoholic. 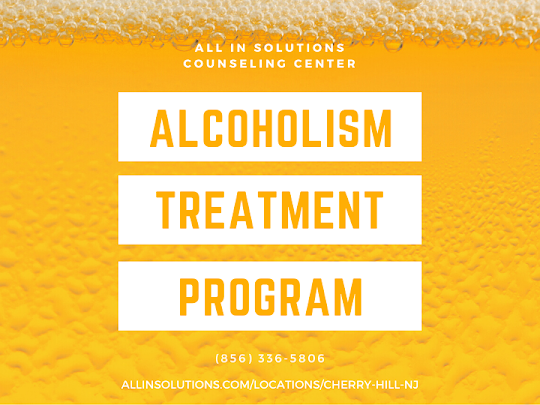 Can a Person Be Genetically Predisposed to Alcoholism?

Genetics appears to have a role in addiction, according to research. However, there isn't a single "alcoholism gene" that leads an individual to develop an alcohol use problem. Rather, like many other complex behavioral patterns, a 2019 research of over a million people's DNA discovered that "over 400 places in the genome and at least 566 polymorphisms within these areas" impact a person's alcohol consumption. While scientists have yet to fully understand how the alcoholic predisposition is passed down down the generations, there is ample evidence that genetics play a role in alcohol addiction.

According to the University of Rochester Medical Center, having a parent or other close relative with a drinking problem increases a person's chances of developing an alcohol use disorder by 400%.

Twin studies are one approach for researchers to distinguish between genetic and environmental influences. Identical twins are genetically indistinguishable from one another, thus when they are separated at birth due to adoption or other forms of intervention, it is possible to examine how the environment in which each kid was nurtured influenced whether they were similar or unlike to their parents. According to these research, genetic variables account for 45 percent to 65 percent of an individual's proclivity to develop alcoholism. A person's probability of having a drinking problem is influenced by a variety of environmental variables, including:

Take the following steps to assist you prevent having an alcohol problem if you feel you are at risk: 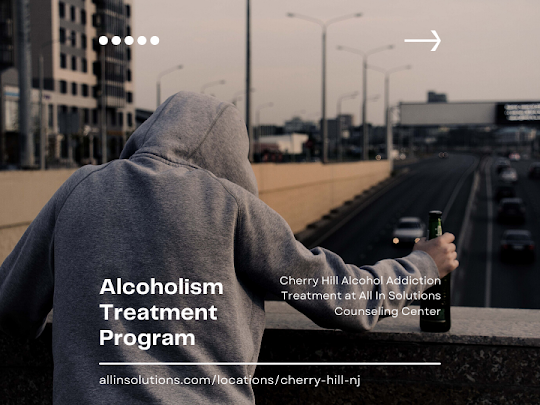 Don't wait to seek treatment if you or someone you care about has a drinking problem. Individualized substance abuse treatments are available via All In Solutions to help people with alcoholism and alcohol use disorder get clean and start their recovery. Please contact the facility if you have any questions regarding alcoholism or would want to learn more about All In Solutions' treatment programs. One of their knowledgeable drug and alcohol admissions coordinators is ready to chat with you 24 hours a day, 7 days a week.